If one good thing has come out of this pandemic, it’s that I’ve been able to take a serious look at my study and note-taking habits, and identify ways that I can try to work with more focus and more efficiently in these areas.1 One of the things I noticed is that even though I enjoy reading on my Kobo Clara or Kindle Paperwhite, I find them difficult to use for study purposes, because taking notes on those devices can be slow and painful, especially if you don’t have the latest edition. I’ve also learned that the productivity space is completely overrun by white men, that women tend to call themselves “organization experts” instead of “productivity experts”, and that it is freakishly easy to become overwhelmed by choice when investigating productivity tools. But I digress.

Today I want to talk about a new tool I tried that seems to have been the bridge for the tiny gap I felt when trying to take notes on my iPad. That tool is the PaperLike screen protector.

If you’ve spent any time on YouTube or Instagram, you’ve no doubt seen the PaperLike screen protector, as seems that the company is actively targeting social media influencers and creatives for in-kind reviews. I am not ashamed to admit that I was completely sucked in by the reviews I saw, so I bought one. It arrived thoughtfully packaged, and the company included two screen protectors, wet wipes2, a microfibre cleaning cloth, and stickers to help you correctly place the PaperLike on your device, as well as to assist with dust removal.

My biggest complaint with writing on the iPad is the glass is so smooth that it makes the Apple Pencil glide so easily across the page — almost too easily. Controlling my strokes when writing was difficult to do before I applied the PaperLike, so I was pleased to see that the protector’s texture not only added some much needed friction to the stylus, but it gave me back the pen control I was missing.

However, what you gain in control, you lose in clarity. The screen is darker and text is less clear with the PaperLike applied, although you can counteract this effect by increasing your screen’s brightness somewhat. But if text clarity and colour accuracy is more important for you, then you should probably avoid using PaperLike or any other screen protector.
I have a more detailed breakdown of the pros and cons in the document below, but the short version is that PaperLike mostly works well, but that if your work requires text or colour clarity, it might not be the best tool for you. Do you use PaperLike or some other screen protector on your iPad? What do you like/dislike about it?

I walk past this street from time to time, and every time I walk by, I am reminded of how good intentions can go horribly wrong.

The name is intended to memorialize a portion of Vancouver’s Black community. This is a noble effort, and the city should be commended for it.

The street is named after a nameless individual. What’s worse, it’s named after a particular job, a job that was limited to Black men because of the servile nature of the work.

The city might as well have called this “Black Maid Street,” or “George Street”.

Changing the name so that it represents a class or group of individuals is marginally better, but what would have been even better would have been to name it after A. Philip Randolph, for example.

I made the decision earlier this year to spend the year preparing my grad school applications — that’s right, I’m planning a return to academia after a very long hiatus, provided that the schools of my choice accept me.

Because I’ve made this commitment to myself, I’ve been focusing on studying “hacks” and trying to learn new ways to organize my thoughts. So far, the Zettelkasten system seems to be the best that suits my uses. Essentially, the system is supposed to help make analyzing and synthesizing reading easier, as it facilitates making connections between seemingly unrelated ideas and information over an extended period of time.

I’ve tried unsuccessfully in the past to keep a commonplace book – a collection of notes, quotes, and random ideas that I intended to refer back to but somehow never did. It turns out that effortful engagement is the key to being able to easily retain and recall this information, and to make meaningful connections between seemingly disparate collections of information. By making an effort to engage with the work and make these connections, we’re then able to fully think through our own thoughts about what we have read, and to make connections between ideas that might not have otherwise been possible. I’ll give you an example.

I’m currently reading Andre Brock, Ph.D’.s Distributed Blackness for an upcoming book review that I’m supposed to be writing (sorry, Emily). While I was reading the book, I came across the following quote from Brock:

This reminded me of Langston Hughes’ essay “The Negro Artist and the Racial Mountain,” where Hughes muses on the responsibilities Black artists have to Black communities when they are funded by white patrons. That essay opens with Hughes relating a story about an encounter he had with a Black artist:

Because I’m using the Zettelkasten system, I was able to physically and visually make a connection between these two ideas in a system of my own design. Watch the video below.

Once I discovered how easy making these connections would be, and how effortless it would be to create, and how much difference effortful engagement would be in helping me to retain, recall, and contextualize disparate information chunks, I became hooked.

I could go into greater detail about the tool I’m using
to create my Zettelkasten, but I’ll save that for another blog post, because this one is already long enough. Instead, I’ll provide a few links to blog posts, videos, and information management tools that have been especially useful over the last 8 weeks.

Obsidian: A knowledge base that works on local Markdown files. – free

Introduction to the Zettelkasten Method – from the official home of Zettelkasten, an (incredibly) deep dive to the method, why it works, and how you can set it up for yourself

Zettelkasten Method: The What, Why, and How of Getting Started – Sean Lawson’s extensive primer on the problem, the promise, the program, and the platform of the Zettelkasten system

Do you use a system like this? Do you use a different system? How do you make connections when preparing to write or when studying? Let me know in the comments. 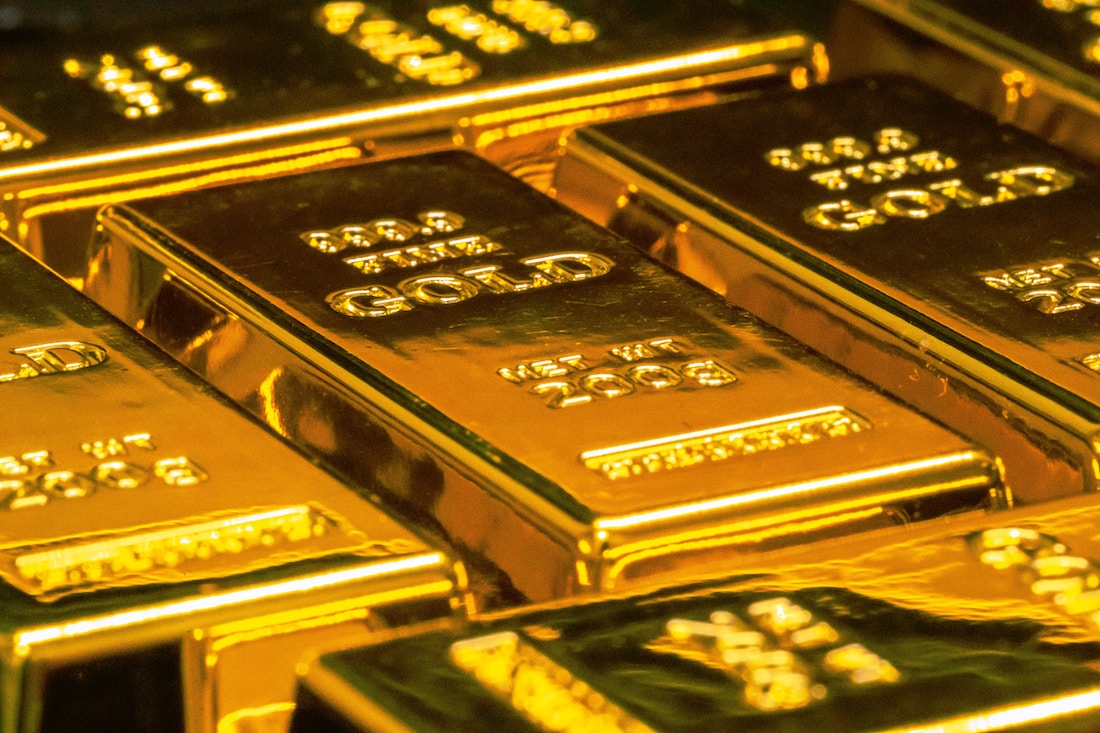 Thank you to the conference organizers who invited me here to speak to you today. I know that standing in front of an audience and self-deprecatingly confessing that “I’m not the right person to speak” can feel disingenuous, particularly from someone who is speaking to you from the privilege of being an invited guest. But there’s a big part of me that still feels this way. While I’m here, I’m going to have a chat about barriers, about failure, and about how being a “problem child” could quite possibly be the best thing that could have ever happened to me professionally. And I’ll also talk about how, in the face of all of this, I managed to find inspiration in the unlikeliest of places.

Before I go any further, I am required to make the following statement: I am appearing here today as myself. I am not representing my employer in any way. For as long as I have this platform, there is no association between me and the organization that signs my paycheques. I am unfettered by anything but my desire to keep a regular paycheque, all the while understanding that this compromise places me in a difficult position.
END_OF_DOCUMENT_TOKEN_TO_BE_REPLACED

This Ask Metafilter thread about some recent changes to Google’s search results has me thinking about a post I wrote six years ago. I moved away from Google for email, search, and document creation, and I offered suggestions on how you might make a similar move. At the time I recommended using DuckDuckGo, something I still recommend, but not always as enthusiastically as I have in the past.

There’s a simple reason for that: after almost six years of nearly daily use both at home and in the workplace, I still find myself using Google as a fallback search engine1, primarily because of how I use search engines. When I turn to a search engine, I’m primarily trying to answer a question or choose between the best options for a product I’m interested in buying. The kinds of results that these two search companies produce can be very different, and I’m not just talking about how Google (now) includes favicons in search results. Let’s take a look at a few screenshots.
END_OF_DOCUMENT_TOKEN_TO_BE_REPLACED